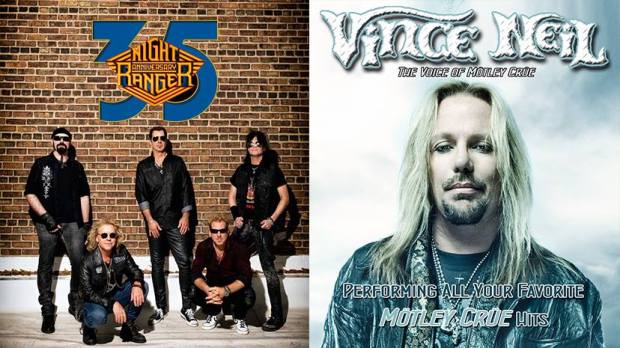 Night Ranger is an American rock band from San Francisco formed in 1979 that gained popularity during the 1980s with a series of albums and singles.